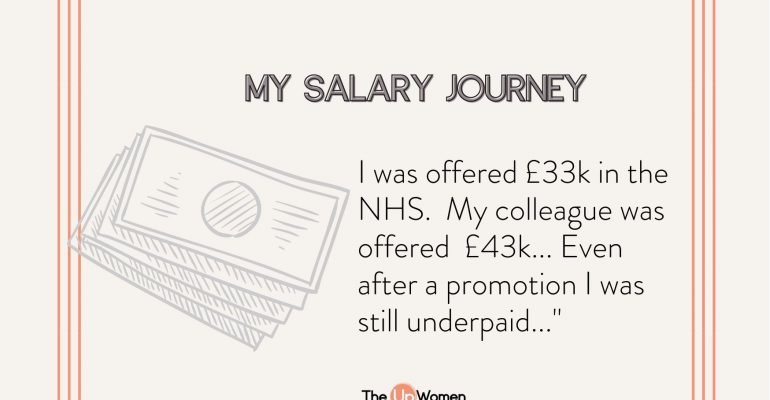 I went back to the university and focused on schoolwork. went to secondary school in Nigeria, did an international foundation year also in Nigeria and got into university in the UK

My first real job was a graduate role in 2016. It was healthcare and so quite fixed at £22k.

There was also  the condition that I’d stay on with the company 18months post completing the training. The actual pay for the role was £18.5k but mine had to be increased to meet visa requirements.

My next salary was £33k post training. I didn’t know about negotiating and it wasn’t presented as an option so I accepted it. Later found out a colleague starting at the same time was offered 10k more. We live and we learn

Unfortunately since I had to stay in the company trying to get a pay rise was a hassle. Despite asking, the only way I could go up was to accept more responsibilities.

I tell everyone I know now. Especially women in my industry. No one is making that mistake again on my watch.

There were also zero perks! Actually there was an NHS discount but some might say it’s only good for Nandos.

How did you spend this money?

Bills! Immigrant tax I call it. Rent, council tax, driving school, paying for everything because there’s no help really.  Outside of necessary expenses I was quite disciplined with spending. I saved about ~30% most months

Next I moved on from £33k to £40k. I had to move cities and take on managerial roles. I was still underpaid because that colleague had started on 43k without having to do any of that!

It was hard to negotiate past a certain percentage of my previous salary because it was within the same company.

What changes have happened since then?

Honestly not great.  But it did move from £40 – £44k. Same role but moved base about 10mins away. Negotiated the 4K rise and it was easier to do this time because I knew better. Should have pushed for more but hey…

Definitely ask, ask, ask. Ask people in your peer group, figure out what the band is. When you get to those meetings, definitely speak out if you’re unhappy. If you don’t complain, unfortunately people will assume you are content.

Enter strong. Don’t accept a low entry salary because you don’t feel experienced enough. You’ll learn on the job anyway and when you do, you want to be earning a salary that matches your abilities. Especially if pay rises are not really a thing in your company’s culture

Interested in sharing your salary journey with us anonymously to inspire or encourage others? Please click here to fill out the form. Join our free member community for more exclusive stories and learnings.

My Salary Journey | This Lawyer in London Went From £50k to 4x that Salary in 5 years. 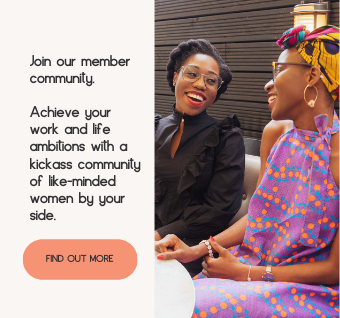